What is it about #CyberMonday?

I've always wondered why today's nickname is #CyberMonday. Cyber is all about computers and technology, but the ton of sales today aren't just on techie things. Here's what I found out:

It got its nickname from sneaky workers who came back from Thanksgiving break and shopped online on their much-faster work computers. 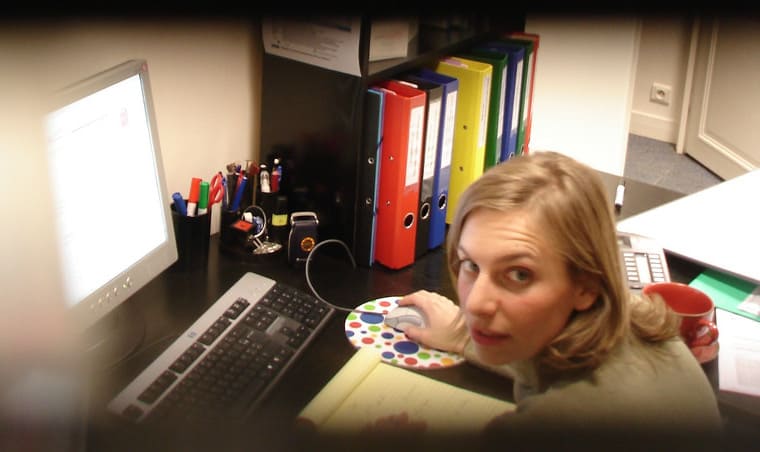 In 2005, the New York Times reported: "The name Cyber Monday grew out of the observation that millions of otherwise productive working Americans, fresh off a Thanksgiving weekend of window shopping, were returning to high-speed Internet connections at work Monday and buying what they liked."

Lots of today's deals are definitely techie, but they also include toys, clothing, furniture, gifts of all sorts. It's safe to assume most stores in many nations are part of #CyberMonday.

Since it began in 2005, the day has ballooned. Today might even be the "biggest shopping day in history," the Bloomberg News says. Last year's total was $91.76 billion. This year, the prediction is $106.97 billion!

#CyberMonday deals in the area include...

Best Buy is having an entire Cyber Week. You could save....

Lowe's is extending its sale to Wednesday on hundreds of its Cyber Deals—from Christmas trees to tools to appliances to toys.

ABC Warehouse is offering up to 65 percent off. Here's its Ann Arbor circular. I found two items very enticing:

Ann Arbor With Kids: This local site has the rundown on kid gifts from Amazon. If you buy through AAWK's site, it gets a cut, which helps support a great local service.

Motawi Tileworks: Get a free mini calendar featuring its beautiful tiles when you purchase $150 of items (so easy to do there!).

If you saved a lot, you're ready for tomorrow's #GivingTuesday

#GivingTuesday started in 2012 "as a response to commercialization and consumerism in the post-Thanksgiving season," specifically to #BlackFriday and #CyberMonday, Wikipedia says.

Find local places for your donations 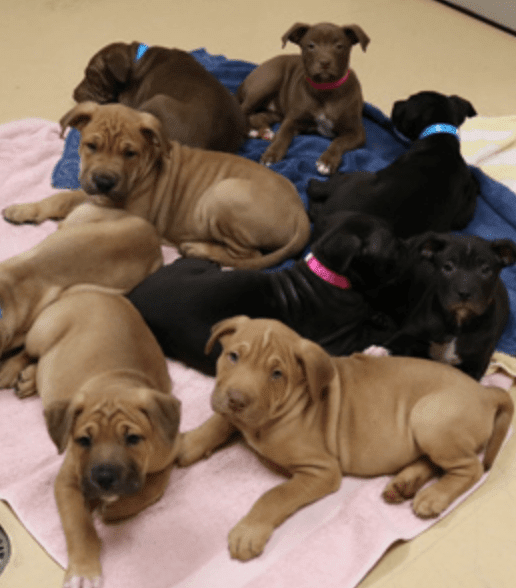 Go to What's Happening Near Me on the #GivingTuesday site and enter your city and state. Then press SEARCH for a list of worthy causes in your area. In Ann Arbor and Ypsilanti, 92 nonprofit businesses and events returned, including:

Virtual Run Events | Races for Charity: Register on this page before 10 p.m. today for registration discounts of up to 45 percent for different races. (A "virtual race" is one you run on your own time.)

As always, keep your credit cards safe when shopping online

9 Ways to Keep Credit Card Fraud From Happening To You

Your credit card information is always at risk for theft. You can avoid credit card fraud ...

Schedule a one-on-one chat with us.